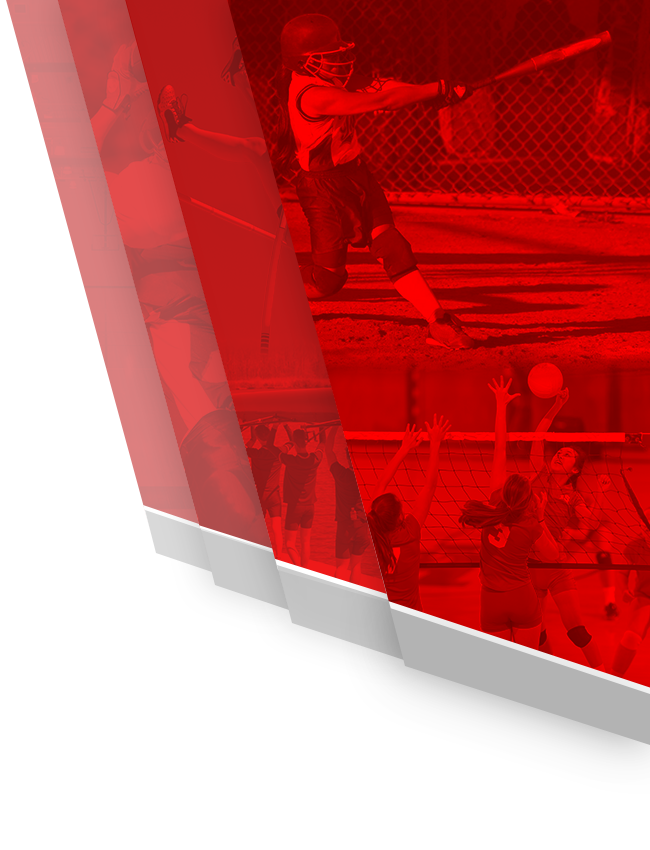 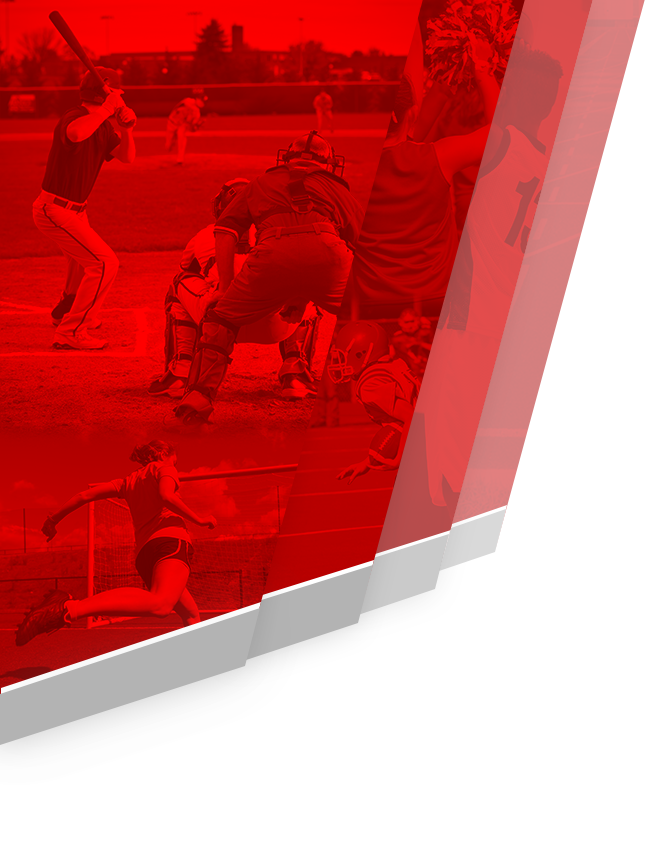 Joseph Valdez said he didn’t have the respect of his teammates when he took over a starting linebacker role as a sophomore last season at La Joya Juarez-Lincoln. The other players were older, bigger, more experienced and not ready to take leadership from a newcomer.

Now, Valdez is lauded as the brains of the defense by coach Tommy Garcia. Benito Gonzalez, the other linebacker in the Huskies’ 4-2-5, is the brawn.

Together, that duo is the core of a Juarez-Lincoln unit that has allowed just 201.7 yards per game in starting the season 2-1 entering a matchup against Edcouch-Elsa at 7 tonight in La Joya.

“My linebackers are playing really well. They’re lighting people up,” said Elias Gutierrez, a junior safety and one of the unit’s best players. “They have a lot of intensity. Joseph, every day he brings it to practice. He’s always screaming and dancing.”

Garcia has seen both Valdez and Gonzalez make major strides from when they were thrust into the starting lineup last year as sophomores. Valdez, who said he felt intimidated when he first earned the job, is in control of the huddle, diagnosing the offense and making sure everyone is lined up correctly.

He said he carved out that role by paying attention in practice, studying game film and not being afraid to text or ask coaches for advice about what the team is doing wrong and how he can try to help them fix it.

Valdez also tries to be an emotional leader for the Huskies, parroting Garcia’s messages to help pump them up and even turning the tables on his coach from time to time.

Valdez said he isn’t afraid to be vocal with the opposition, either. If anything, he said he’s louder than last season in his efforts to try to get into the other team’s heads.

Garcia has seen Valdez become better at keeping his cool through those exchanges.

“Last year, he was a sophomore, and he was very easily where he would lose his temper,” Garcia said. “This year, he knows they’re going to do that on purpose to try to get into his head. He has that experience now where he knows he can’t afford to do that.”

Where Valdez is more vocal, Gonzalez is an “animal,” Garcia said. He’s the bigger, faster, stronger and more agile of the two players. Capable of playing sideline to sideline, he is a nearly perfect fit at the linebacker position, even if he admits he was “a little scared” coming into the fold as just a sophomore last year. He prides himself on knowing how to read an offense and having an idea of where a play is headed as soon as the opponent breaks its huddle.

Still, he was for a time hesitant to play that role after starting at quarterback on the freshman team.

“To be honest, I prefer to play offense way more than defense,” Gonzalez said. “But I don’t think I’ll ever get the chance.”

Gonzalez believes he was put at linebacker because his two older brothers had played defensive line and linebacker. But Garcia said the move was made because he knew Andrew Rodriguez would be ready to step in at quarterback this year, and because Gonzalez can still see spot play on offense while holding down a full-time spot at linebacker.

“Benito has come a long way as far as his attitude,” Garcia said. “He played freshman football and he was our starting quarterback, and we moved him to linebacker and he was not too happy with it at the beginning. Once he got the hang of it, he started embracing that he could be really, really good at linebacker.”

Gonzalez and Valdez also stand out because of their character, Garcia said. Valdez is the consummate “Yes sir, no sir” type of player. His mother works as a guidance counselor at La Joya High, so he said she always keeps him on point with his AP course load. If anything is out of place, she’ll find out, and Valdez and Garcia will quickly hear about it.

Gonzalez balances class and football against working with his father in construction either on the weekends or whenever Garcia cuts practice short. Typically, Gonzalez’s workload includes fixing up any missed details — perhaps something like installing a missing brace — and cleaning up the job site once most of the work is done.